I have always been fascinated with human behavior from the darkness to the light. I have observed at the closest of quarters our ability to be kind, compassionate and so very full of love - yet I have also borne witness to equally extraordinary cruelty, hate and destruction. For over fifteen years, I was a war photographer covering major conflicts and man-made disasters of famine and poverty. From Somalia to Rwanda, from the siege of Sarajevo in Bosnia to Iraq, from 9/11 in New York City to the tsunami in Banda Ache Indonesia - working predominately for Time magazine, NPR and The National Geographic, I photographed these tragic moments of the human story in the late 20th century into the early 21st century. Those experiences to this day stay etched in my mind like ghosts in a night dream. 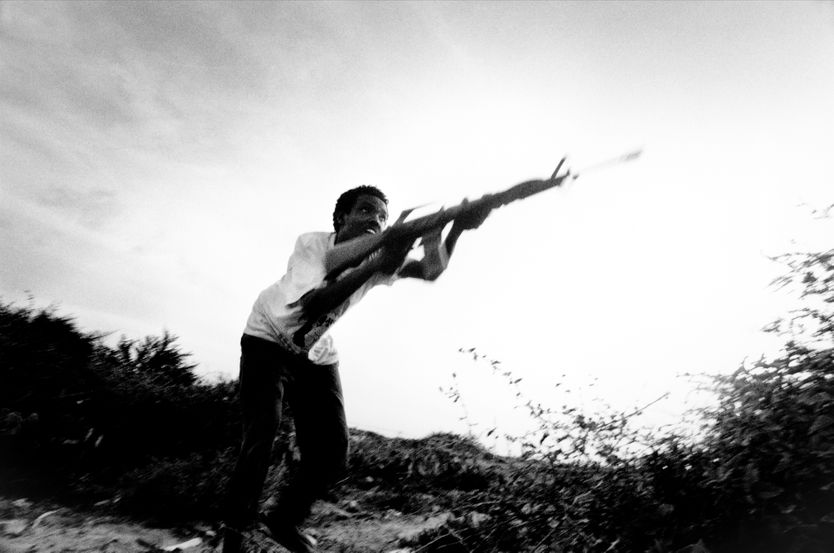 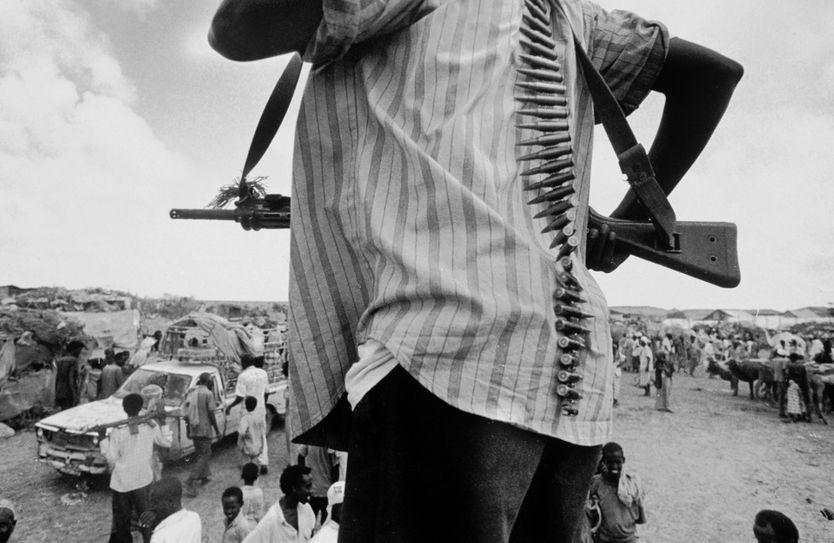 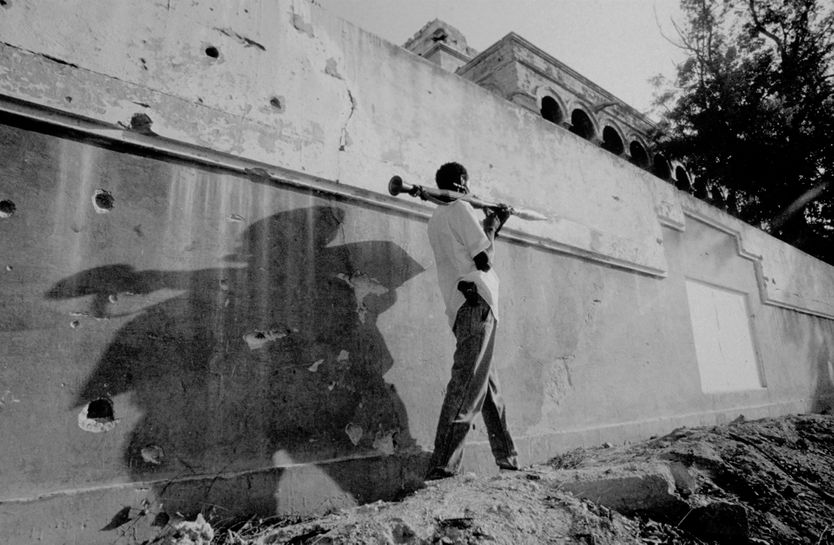 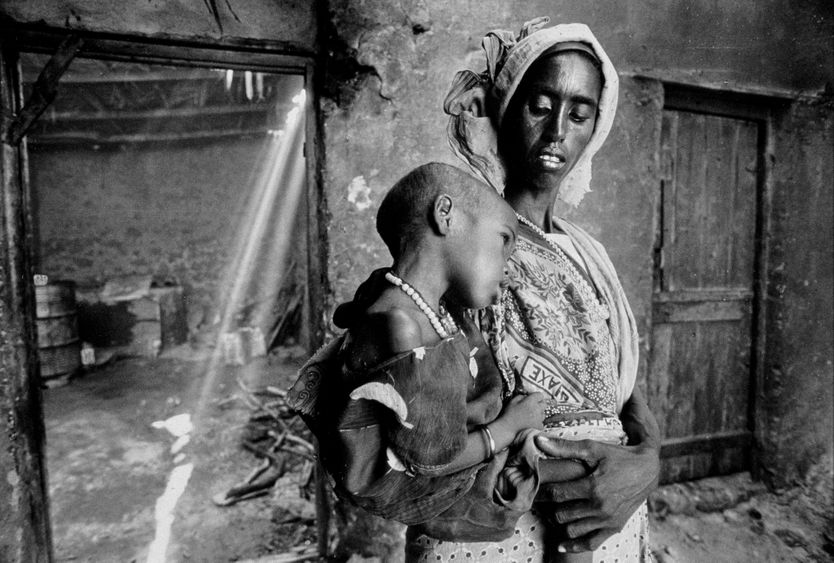 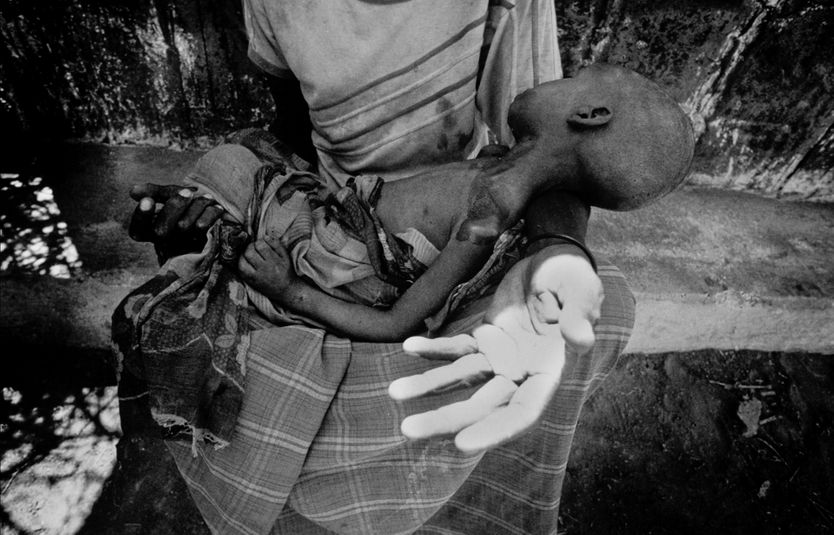 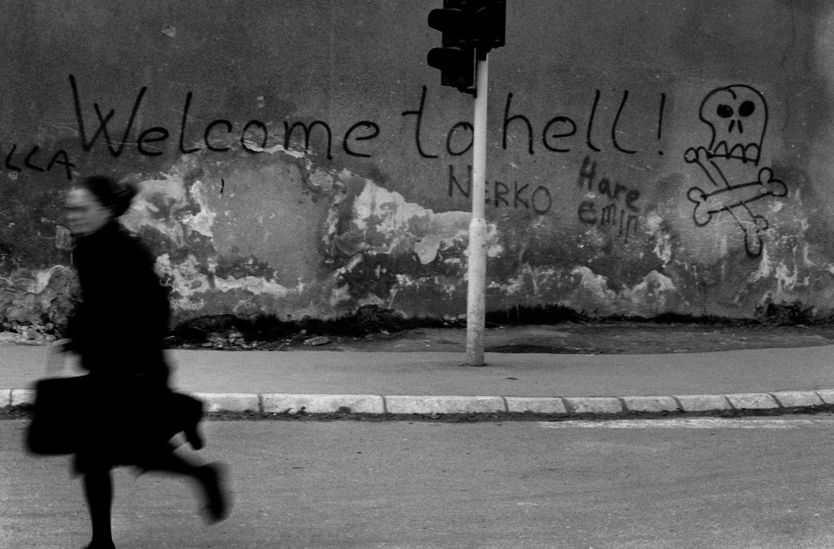 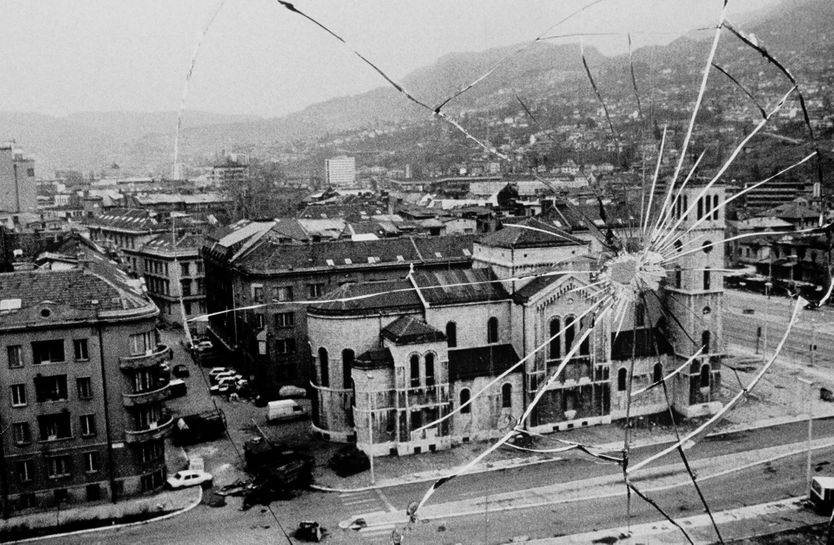