For over thirty years, I have been in search of the meaning of the mask. Since the dawn of mankind, we have worn masks. We don the mask to celebrate, to honor our gods and spirits, to mark an initiation from childhood to adulthood, to remember the dead and, ultimately, to draw our connection to the meaning of life even closer. What began as a thorough visual documentation of the traditional mask rituals of New Guinea developed into a voyage of discovery that took me around the world photographing traditional mask traditions. From the steppes of Mongolia to the jungles of South America, from the deserts of West Africa to the ghats of India and the high Himalayan mountain monasteries of Tibet and Bhutan, from Day of the Dead festivals in Mexico to the lands of First Nation tribes of North America and from the temples of Sri Lanka to the alpine villages of modern Europe, I have documented hundreds of different rituals of the tradition of the mask.

Please see a selection of some of these images in a website that I have created for my book MASK: www.maskjourney.com. 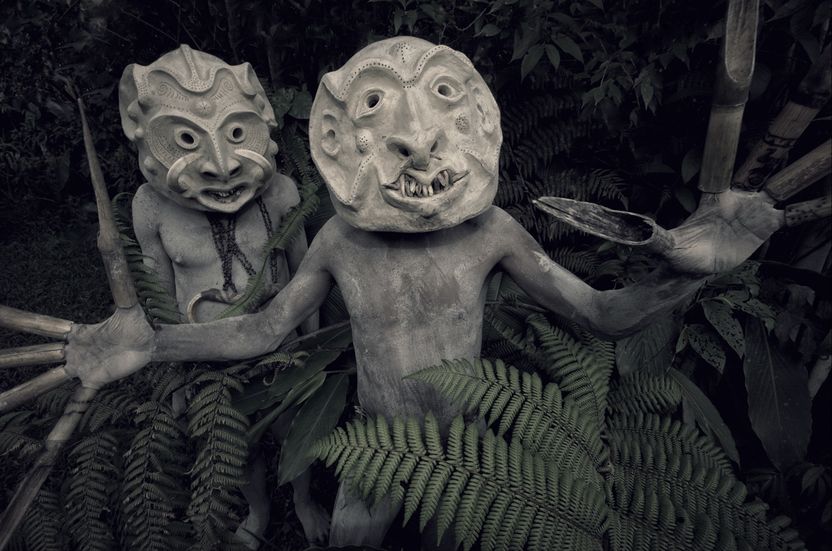